Doluca wine - a history of the winery with German roots

Doluca wine has its beginnings at the beginning of the foundation of the Republic of Turkey, making it one of the oldest and most traditional companies in Turkey. The founder, Nihat A. Kutman previously lived in Germany for 3 years to Geisenheim Institute for Vine Breeding In 1926 he returned to Turkey and founded the "Maison Vinikol" - the forerunner of Doluca wine - in Galata, a district of Istanbul.

Mr. Nihat made his first wines from the Yapıncak and Karalahana varieties, which he grew in vineyards near Mürefte, the area where he was born. Mürefte lies on the coast of the Maramaram sea between Tekirdag and Sarköy. After vinification, he stored the wines in barrels and gave them the names Vinikol, Kara Elmas (black diamond) and Sarı Elmas (yellow diamond). After the first tastings, however, he quickly realized that the wines did not meet his quality standards, and so in 1935 he made another trip to Germany and France to look for suitable grape varieties. 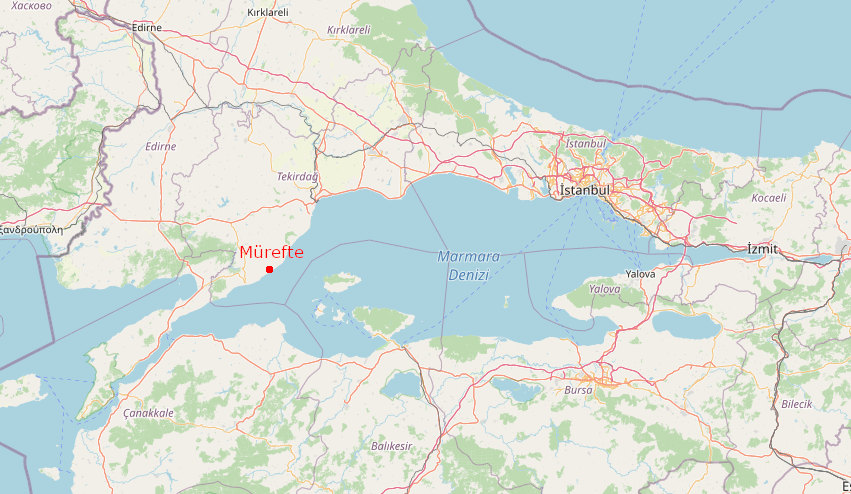 When he returned from his trip, he had the grape varieties Cinsault, Semillon, Gamay and Riesling in his luggage, and began to grow them in Turkey by planting cuttings from them in the same vineyards near Mürefte and the surrounding villages. Doluca is still the only winery in Turkey that cultivates the Riesling grape there. The "new" wines were first launched in the early 1940s under the name Doluca. The name Doluca comes from the highest hill in the Mürefte region. 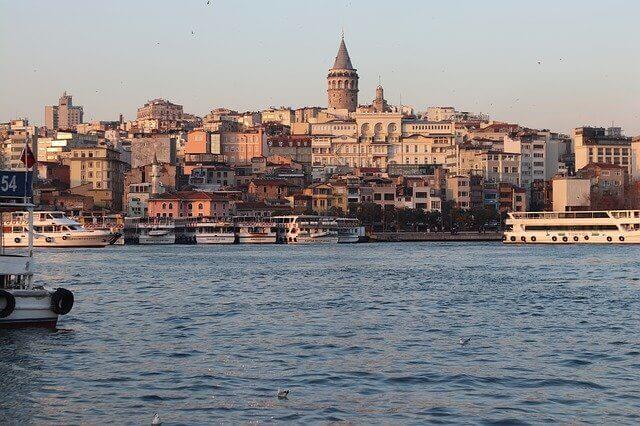 With the success of Doluca wines, the transport became more and more important. The many residents of Istanbul, which traditionally have always been one of the largest sales markets in Turkey, had to be supplied. Since there was no motorway yet, the barrels were still transported by sea at that time. The barrels with a capacity of 50 liters, also called “bombs”, were pulled from the beach with rowing boats through the sea water to the ships and loaded there. Truck transport only began in the 1950s, when the first road connection to Istanbul was completed. At that time a truck could transport 10 barrels of 50L each.

In the 60s, the growth of the market led to an expansion of the Doluca winery. Technical progress did not stop at wine production either, and so the "Maison Vinikol" in Galata under the management of Nihat Kutman was first moved to a new building in Tophane, and was named "Nihat Kutman and Copartner Limited Partnership".

In the meantime, farewell to the old, conventional production methods without mechanical support was also taken in Mürefte, and a new wine production plant was built. It was now possible to produce wine with the support of various electrical devices, such as stripping machines, a horizontal press and, above all, the coolers, which received their electricity from generators specially purchased for this purpose.

An absolute classic and still the most famous wine in Turkey. 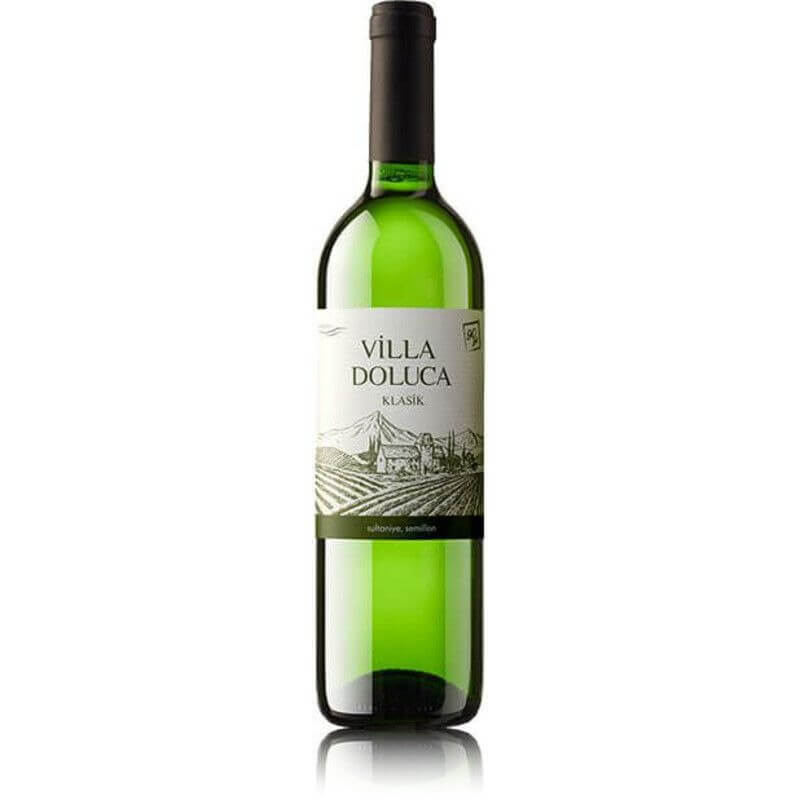 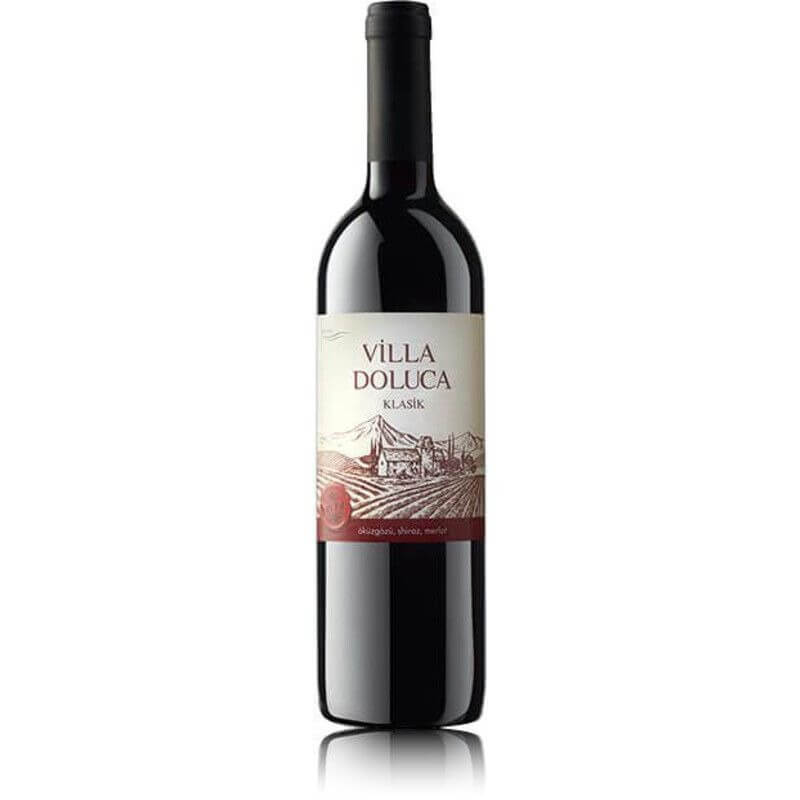 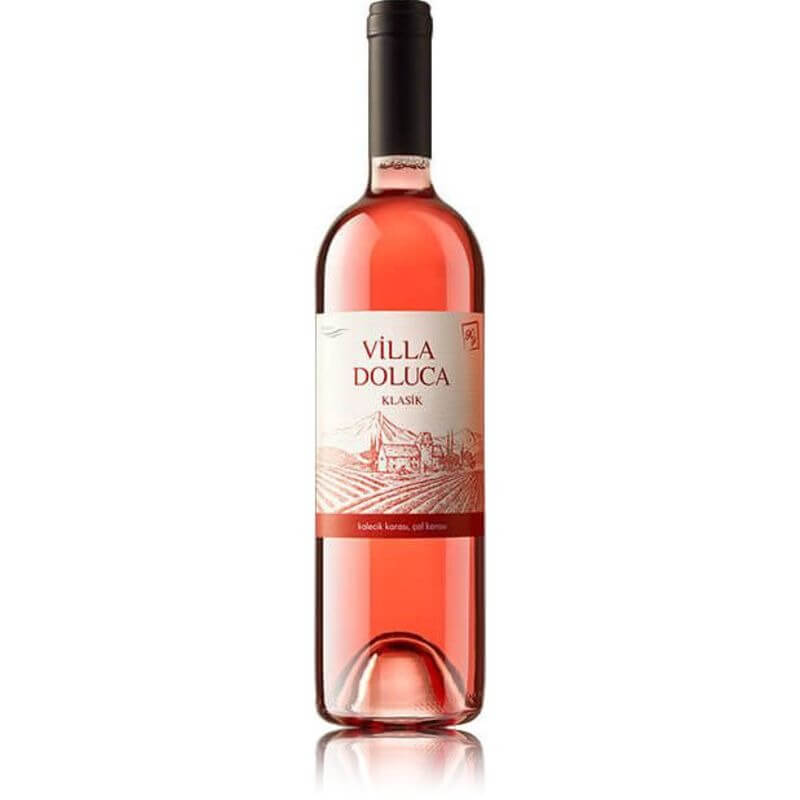 In 1969 the Doluca wine called "Villa Doluca" presented. It came from the new production facility and quickly became Turkey's most popular wine due to its high quality.Villa Doluca“Also goes back to the new Doluca production facility in Mürefte, which is still shown on the label of this wine today. The word "villa" was chosen as an addition because it is similar to the French word "chateau" in order to identify itself with French quality wines. The wines of Villa Doluca series are still among the best-selling Doluca products.

Doluca wine in the 70s

The first Doluca wines were all Cuvees. The first single-variety product was launched in 1970 with a pure Riesling. Today the Doluca Riesling is offered as a semi-dry wine in Turkey.

After that, a steady period of growth began. Due to the increase in domestic consumption, as well as a steady increase in foreign tourists, as well as an increasing export abroad, the wine production at Doluca was steadily expanded. The capacity of the second production facility had to be expanded in 1985. Thanks to investments in the double-digit millions, started in 1985 and continued uninterruptedly in various projects over the past 15 years, Doluca Wine has today achieved a significant position among the most developed wine producers in the world, both in terms of capacity, technology and technology Quality concerns. 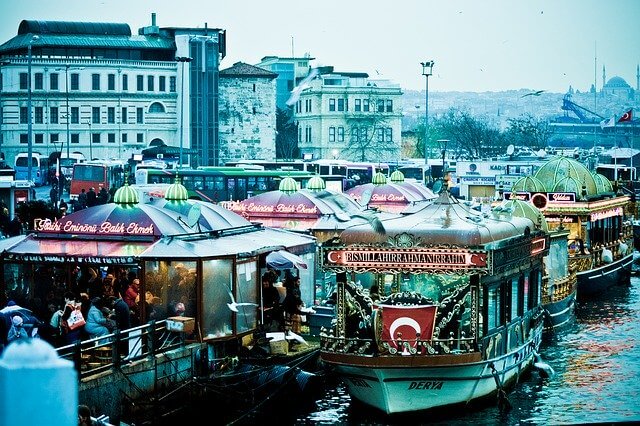 The bottling and packaging line for wine from Sefaköy, which went into operation in 1987, is a system equipped with the latest equipment, in which wines are bottled in an inert gas atmosphere without air contact and stored in cellars at constant temperature. Thanks to a capacity of 1993 million liters, the oak barrels imported from France for the aging of the wine, the stainless steel tanks, belong to the production facility in Mürefte, which was put into operation on a 12 hectare site with a closed area of ​​10 hectares modern devices and the applied high technology to the leading production plants in Europe.

In 1990 the founder's son, Ahmet Kutman, started a new project called “Sarafin” with his school friend Güven Nil. The aim was to offer Turkish wine lovers special wines that were to be produced in Turkey by growing the world's most famous grape varieties. Güven Nil took on responsibility for the cultivation in the vineyards, while Doluca took on responsibility for the vinification and bottling of the wines. The cultivation of the varieties Chardonnay, Sauvignon Blanc, Cabernet Sauvignon and Merlot, which are among the "noble" grape varieties, began in the vineyards, which are located on the coast of the Saroz Bay for more than 700 decares. In 1996 the first product was obtained from the grape seedlings planted in 1989 and offered to wine lovers in 1998. 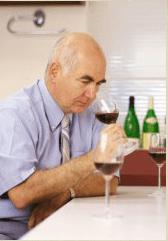 The youngest generation at Doluca Wein 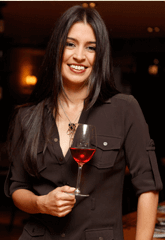 As the winery slowly came into the 2000s, Sibel Kutman Oral, daughter of Ahmet Kutman, took her place in Doluca's management after completing an education in marketing and oenology in the United States. During this time, the Doluca corporate identity was renewed, which led to the equipment that you hold in your hands today.

In 2004 Doluca played the leading role in the introduction of the general viticulture movement with the Karma series to the wine industry in Turkey. Here indigenous, i.e. native grape varieties are used in combination with universal grape varieties. The pioneering role of Doluca Wine in producing high quality through modern production strength was taken over by Ali Kutman, the youngest son of the family, who trained in oenology and viticulture at Napa Valley College in California, one of the most renowned wine countries in the USA, has completed. Ali Kutman supports Ahmet Kutman in wine production and is a pioneer with the research and development activities he leads. We look forward to seeing you at Sarap.Online an excerpt from the Assortment of Doluca wineto be able to offer this traditional, extremely well-known and popular winery in Turkey ...