The history of Kavaklidere wine begins with the founding by Sevda and Cenap And in 1929. Kavaklidere is the headquarters of the winery and also the name of an urban area of ​​Ankara, today's capital of Turkey, located in the area of ​​Central Anatolia. With a loan from a friendly banker from Switzerland where Sevda grew up, the couple acquired some dried up vineyards that were in poor condition and had been neglected by their owners over the years. There was also another vineyard and some land in the Kavaklidere region with the intention of establishing a winery in the future. 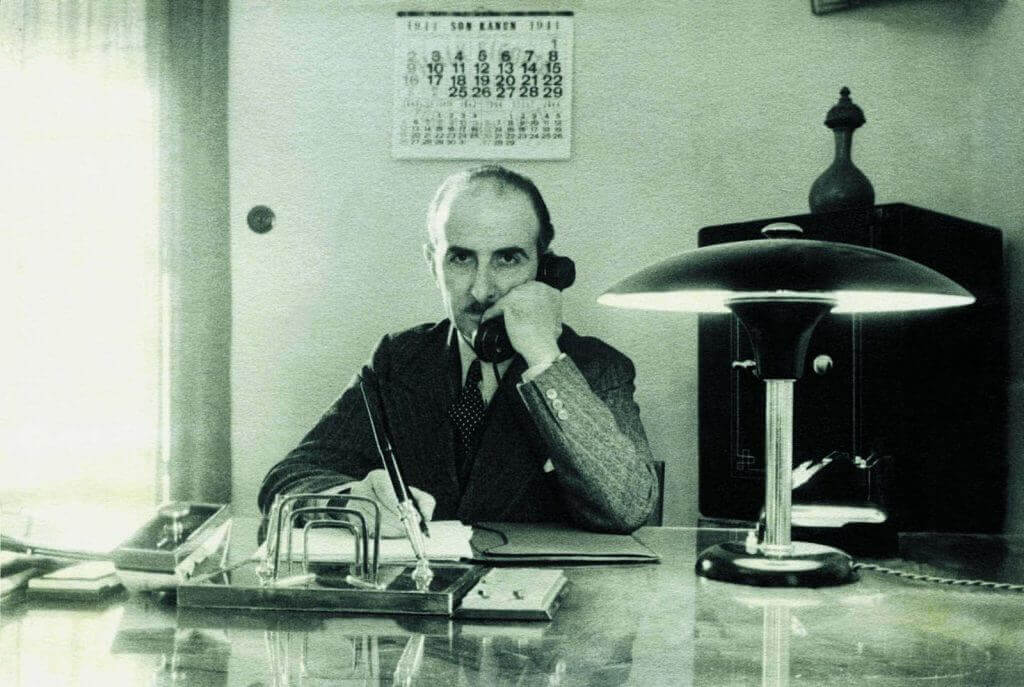 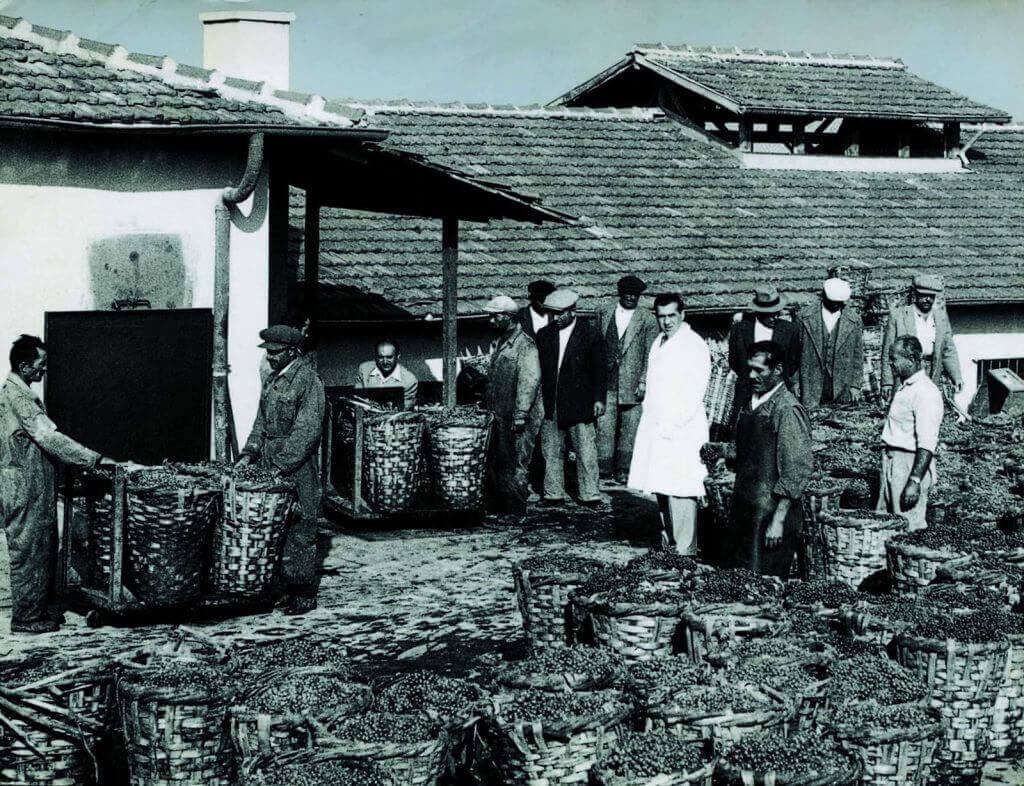 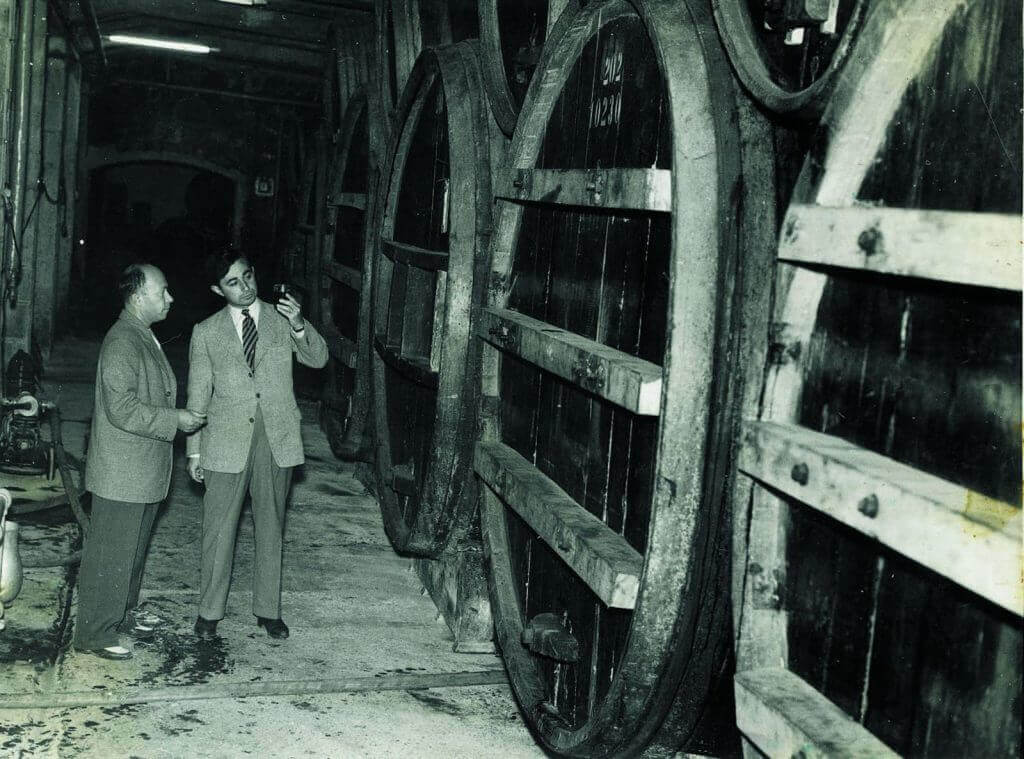 As the company's partners never had children of their own, Sevda and Cenap And adopted their son Metin Çavdar to ensure the company's continued existence, while İnsan Tunalı adopted his son İsmail Uğurlu. The growth of the family with the new members gave the company momentum.

While Sevda and Cenap And, together with wine experts and wine equipment from Europe, gradually expanded their wine production facility and thus improved the quality of the Kavaklidere wines, they also had to pay their debts for the production building and the other vineyards and land they had acquired. So they founded Kavaklidere Wine as a family business to be able to carry the burdens together. Insan Tunali, Sevda's brother, who also owned shares in Kavaklidere, joined the fast growing company that soon became a well-known quality wine producer in Turkey.

In 1958, however, the Kavaklidere Wein company suffered a severe setback in a car accident due to the tragic death of its founder Sevda And. This event, along with the unexpected death of Insan Tunali, her brother, destabilized the company, which took a long time to recover from this severe blow.

The history of Kavaklideres was connected with music from an early age. In the 1940s Sevda and Cenap And were also very interested in music as well as wine and founded a club called Ses Tel Birliği ("Voice and String Union"), together with important musicians of the time.

In 1973, Cenap And founded the Sevda Cenap And Music Foundation with his new wife Cevza. The adoptive son Metin And also preferred to deal with art issues and chose an academic career so that he gradually lost contact with the family and thus with viticulture. Due to the death of further shareholders and the associated division of the inheritance shares, it became increasingly difficult to manage the company in a targeted manner. For this reason, restructuring took place at the end of the XNUMXs through the transfer of shares in the company. The majority was still held by the And family. 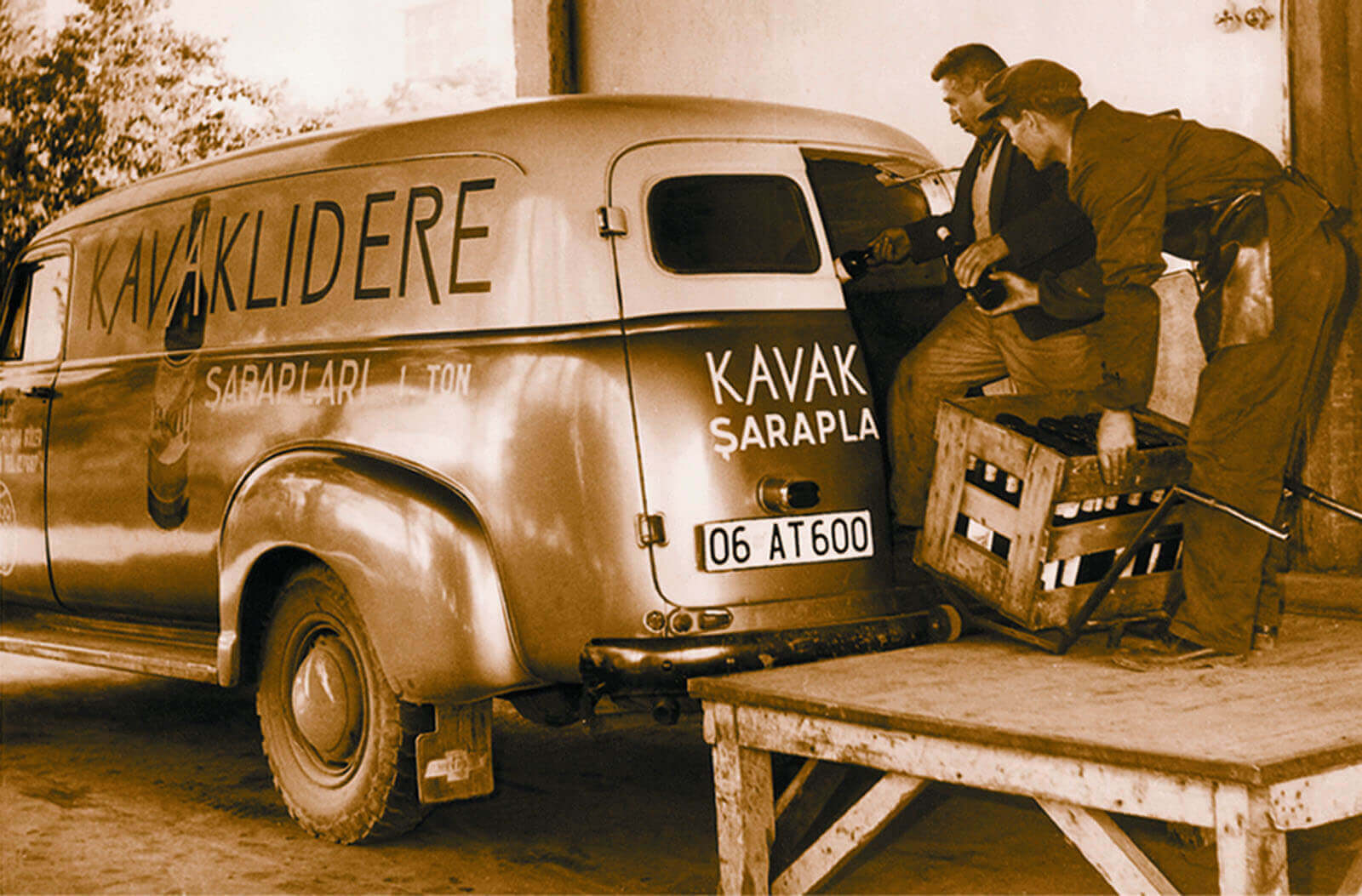 Moving out of the founding area - Thrace or further Ankara?

For further growth it was impossible to expand in Ankara due to lack of space, moreover the vineyards and the reason of the production plants gained more and more in value. Since the company was also in a financial emergency, it was decided at that time to dissolve the company in its former form and to sell the property.

With the sales proceeds, Kavaklidere Wein wanted to build a new winery, since the relocation of the existing production facility could not be carried out without its renovation. The costs of the laying and the simultaneous renovation would almost have been equivalent to a new building.

But the family had a dispute about this new building of the winery because the plan arose to move the new winery to Thrace, i.e. to move from central Anatolia to the north-west of the Marmara Sea. 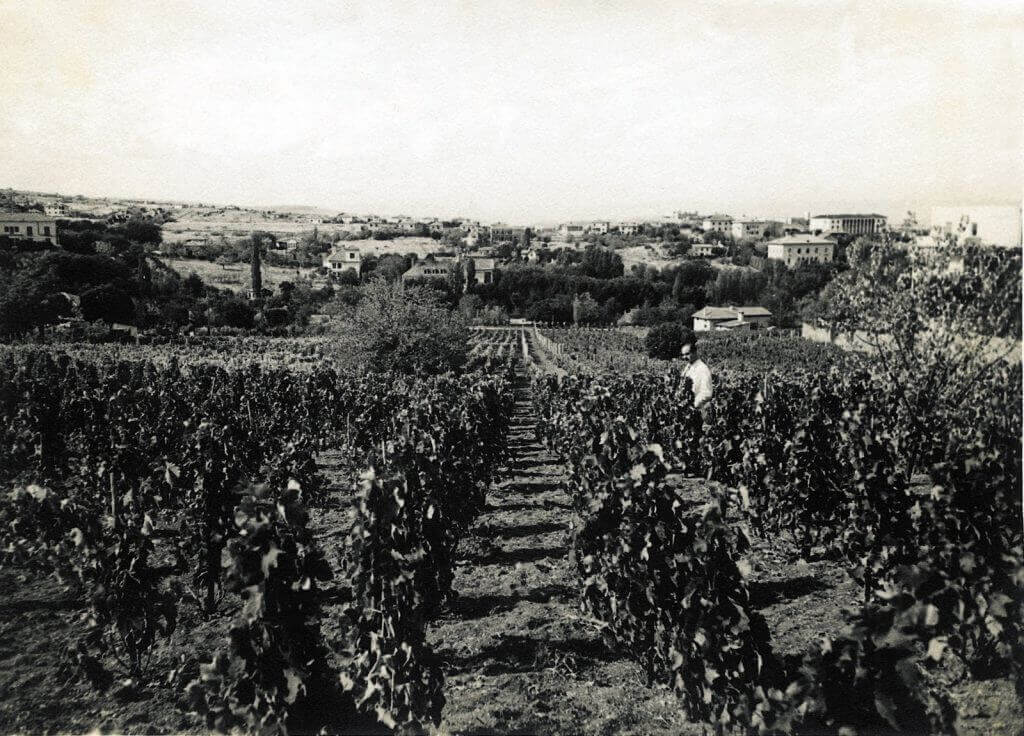 After a long struggle, a feasibility study was carried out, which concluded that it would be of no benefit to launch the Kavaklidere Weine Co., which Cenap And founded to develop Anatolian grapes, and which had been identified with Ankara for so long to move to another location. Because the study also found that relocation could even lead to the decline or closure of the company, the partners were persuaded to agree to remain, while at the same time transferring all responsibility for managing the company.

The history of Kavaklidere wine from the mid 80s until today 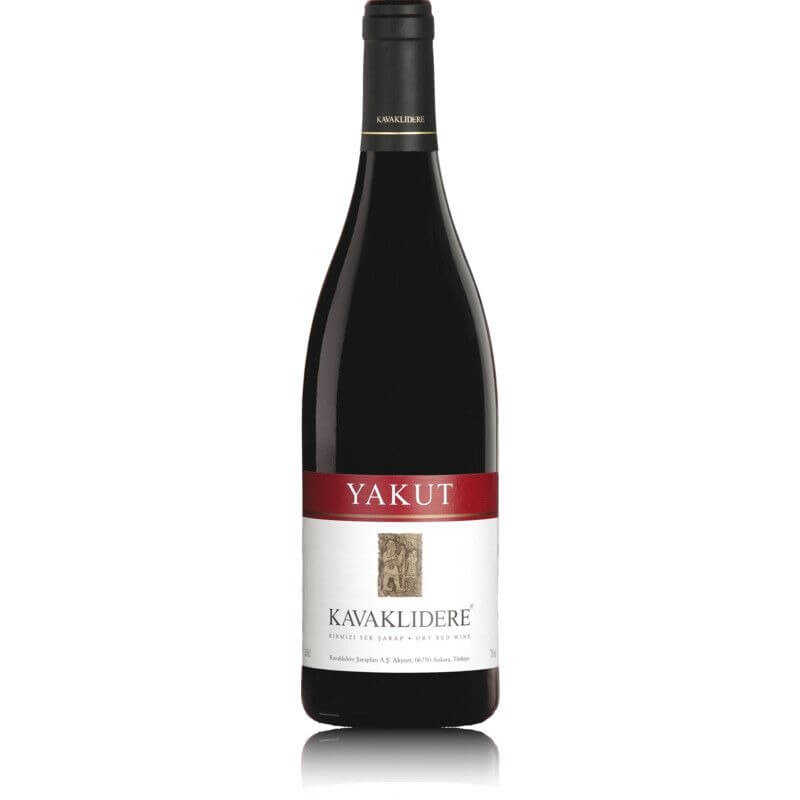 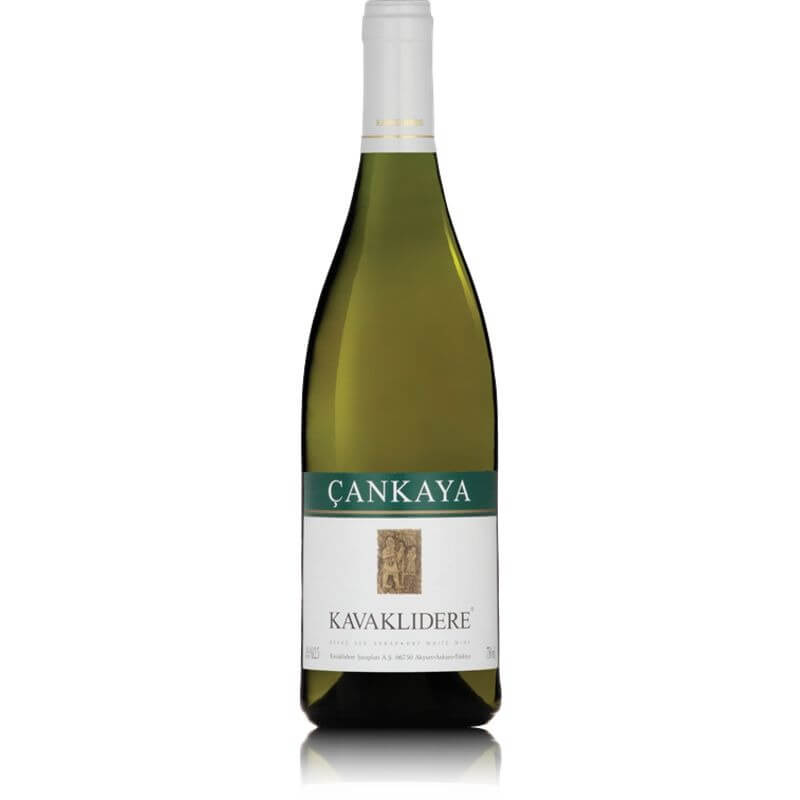 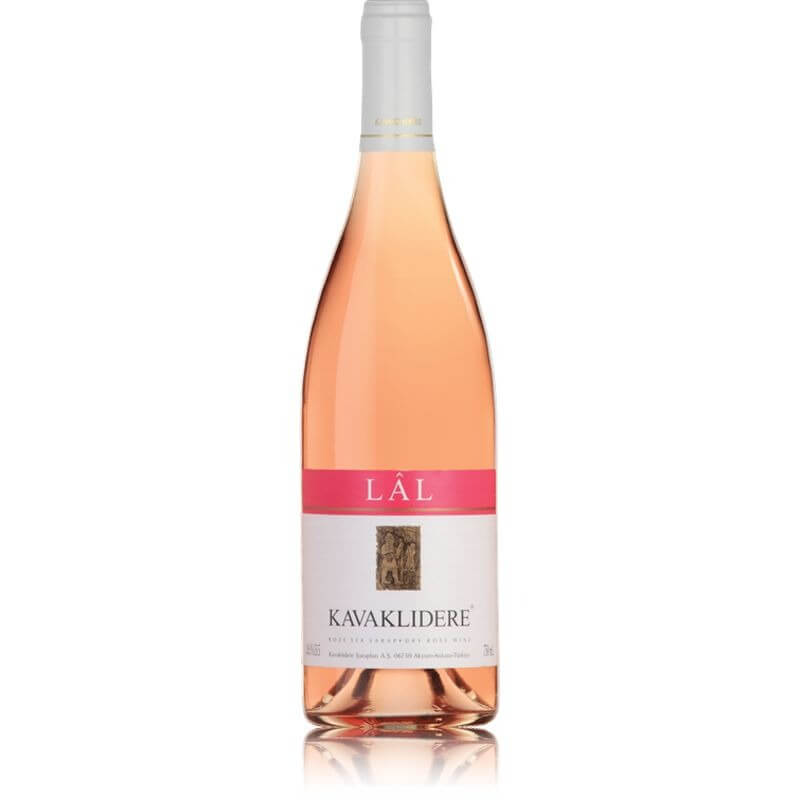 After the economic problems and the described restructuring, the new management acquired a 50 hectare property in Akyurt in the mid-eighties. A vineyard of more than 20 hectares was planted here and a state-of-the-art production, storage and bottling plant with a capacity of 40.000 hectoliters was built. The plant began production with the vintage of 1987. The factory increased its annual production capacity and sales fourfold in the subsequent period. Well-known brand names like Kavaklidere Yakut, the bestseller of Kavaklidere wine and one of the most drunk red wines in Turkey, Kavaklidere Cankaya White wine and Kavaklidere Lal Rose wines were made during this time. 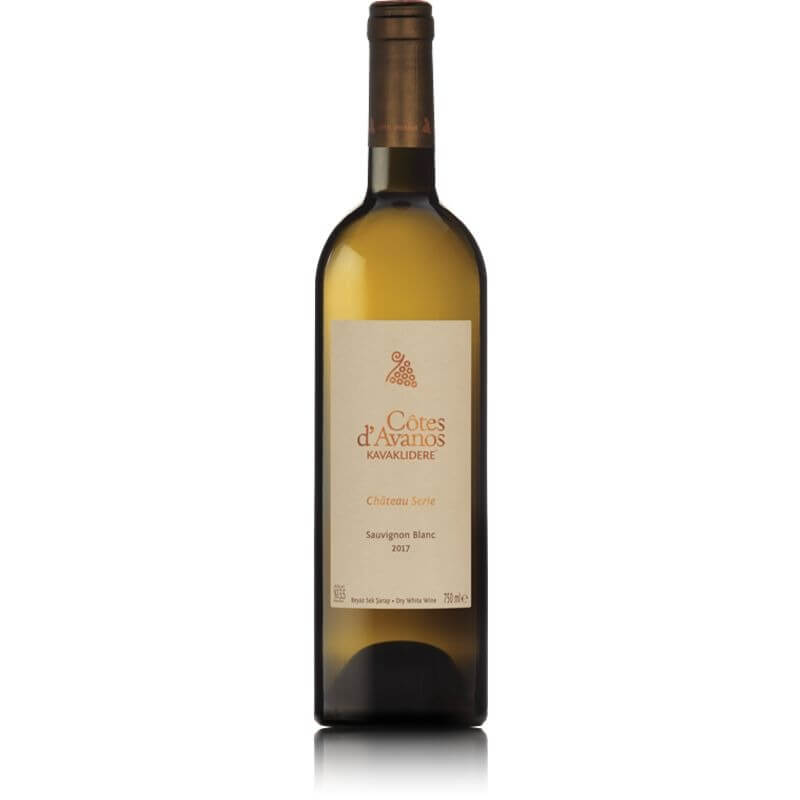 In the course of this expansion, two further wineries were acquired in the following years. So in 2003 the Cotes d'Avanos winery acquired in Cappadocia-Gülşehir. That came in 2005 Pendore Winery from Ege-Kemaliye. 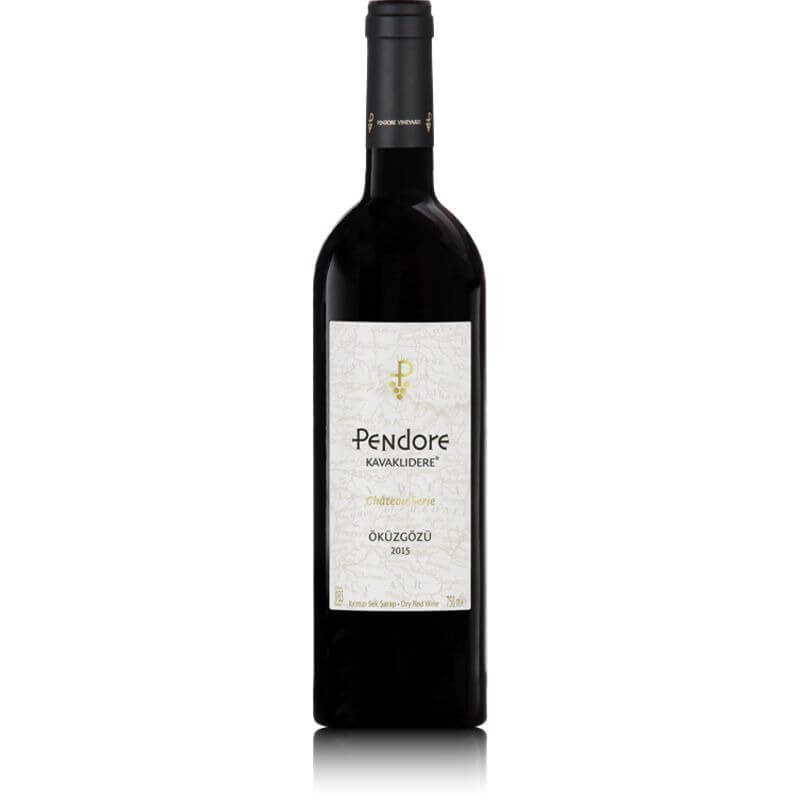 Kavaklidere wine is now the largest wine producer in Turkey and has a total of 652 hectares of vineyards in seven different subregions in the regions of the Aegean, Central Anatolia and Eastern Anatolia. The company has a total wine production and storage capacity of 19,5 million bottles a year. The total production capacity is divided between the three described production sites in Ankara-Akyurt, Ege-Pendore and Kapadokya-Gülşehir.

Kavaklidere continues its viticultural research and development activities, promoting indigenous Anatolian grape varieties while trying to adapt the international grape varieties to its vineyards located in different regions of Turkey. Kavaklıdere Weine can now look back on more than 1300 medals won in national and international competitions. The company still has the vision, know-how and legacy that is also symbolized by the name "Anatolian Wines" into the world to wear. 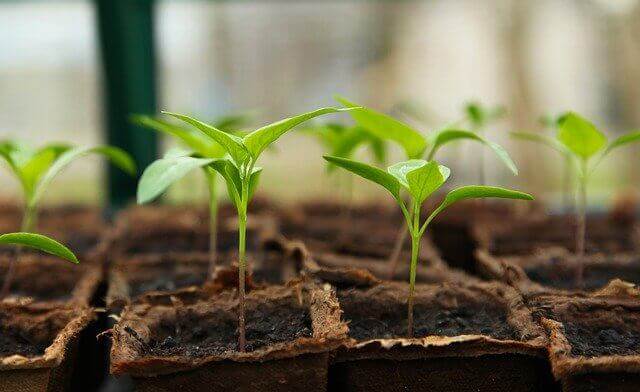 With the vision of becoming a global player in the global wine industry, Kavaklıdere Weine acquired two wineries and vineyards with the names Château La Croix Lartigue and Château Claud Bellevue in France, Castillon Côtes de Bordeaux, under the direction of Stéphane Derenoncourt, in early 2016 has also been an advisor to Kavaklıdere wines in matters of viticulture and wine production since 2008.Maison Kavaklıdere“Was set up to bring the products of two châteaux located in France together under one brand. In 2016, Kavaklıdere Wines harvested Château La Croix Lartigue for the first time, making it a global producer.

Kavaklidere in wine, music and culture

Kavaklidere Wein continues to reflect on its "musical" roots, or those of its founders, and continues to provide moral and financial support in the cultural field. The Sevda Cenap Music Foundation, founded by Cenap and Cevza And, which has taken on responsibility for the development of the country's musical culture, receives special attention. The foundation organizes projects in the concert halls and cultural centers of Ankara and promotes the appreciation of music at home and abroad by organizing and hosting the now traditional event in Ankara, the Ankara International Music Festival.

In addition, Kavaklidere wines are also involved in many other projects to support art in Turkey. Two projects were organized by in 2009 and 2018. In these projects, the used barrels were painted by Turkish and foreign artists, and these masterpieces were subsequently shown in many exhibitions.